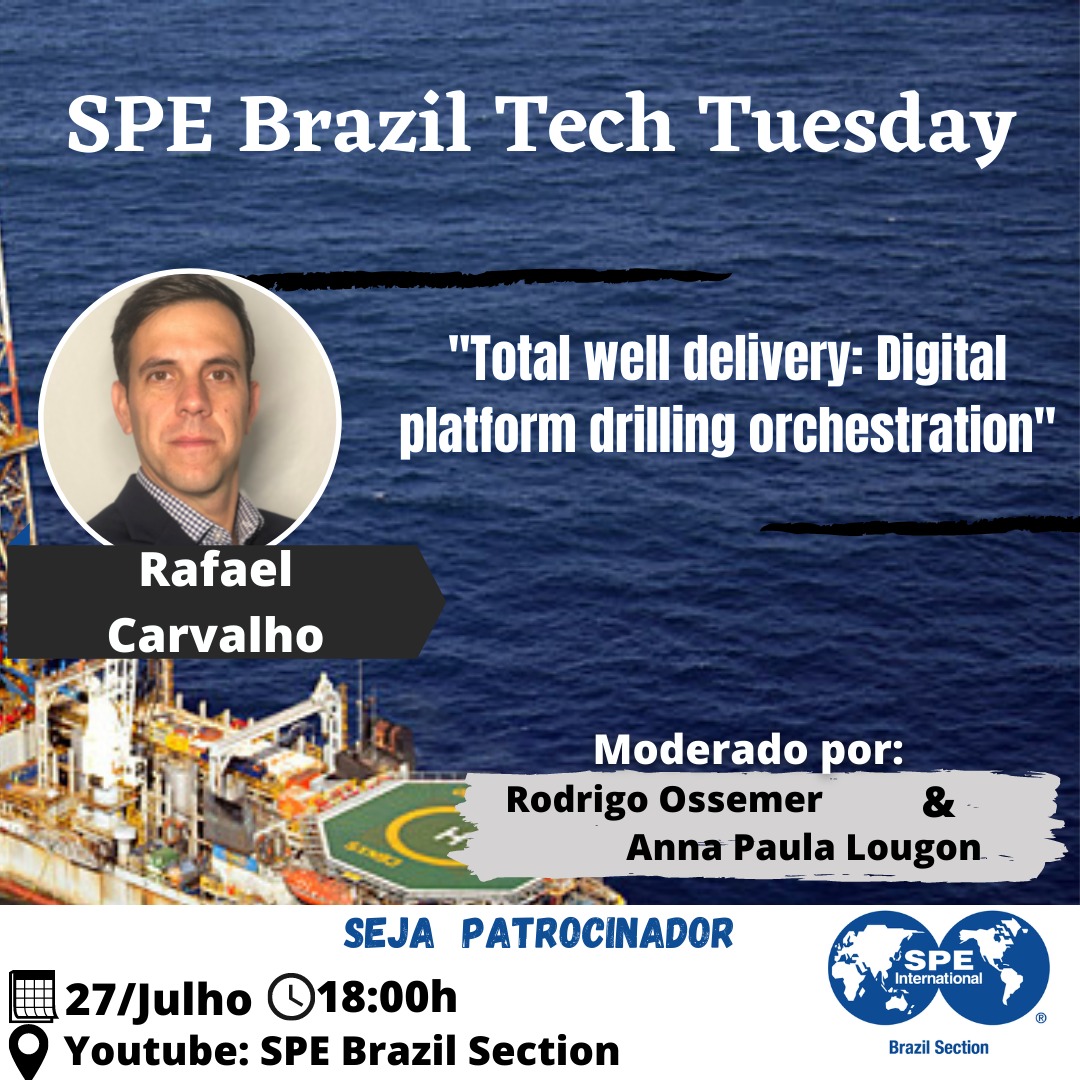 The presentation will detail the results achieved after the implementation of a drilling automation system on two onshore gas drilling rigs in pursuit of a higher degree of consistency and efficiency. The deployment was an opportunity to validate the potential of drilling automation technology and prove its ability to consistently deliver value. Given the company had extensive experience in the region, the value of automation could be precisely quantified as performance benchmarks were well documented and available for comparison. The automation strategy relied on an intelligent decision management system capable of dealing with constantly changing drilling conditions in order to implement efficient, consistent, and standardized well construction operations, while enhancing safety and reducing NPT. When given authority, the system would take control of the rig surface equipment to enable full automation of most drilling actions and engage optimization engines to monitor and adjust parameters to maximize performance. The system was leveraged to eliminate the variability innate to humans and deliver consistent results, while consolidating the improvements, performance gains, and lessons learned that otherwise would tend to disappear or erode over time or through personnel replacement.

Minibio: Rafael Carvalho has worked the last 15 years in Schlumberger holding different positions on the Well Construction Domain. He started his career as a Field Engineer and moved up the ranks as Well Site Supervisor, Drilling Engineer, Senior Drilling Engineer and Drilling Manager within the Schlumberger Integrated Project Management business line. Over the last two years, driven by the Industry Digital Transformation, he has been assigned to lead the Deployment of Digital Automation solutions on all Schlumberger Lump-Sum Turnkey Projects and most recently has been assigned to oversee the development of DrillOps Rig Operations Solutions Portfolio.